Ever since Ben Affleck has been cast as the new Batman, the Internet has been in an uproar. From scathing remarks to down-and-out comparisons with Christian Bale – who used to play Batman in the Nolan trilogy – to jokes and funny memes. This topic seems to be the new favorite of the online world.

Memes have taken over the web by storm nowadays. They are the perfect combination of wit, satire, humor and punch, and makes for great entertainment. So it’s no surprise then that hilarious Ben Affleck memes have been spreading like wildfire all over the Internet. The funniest of the lot include: 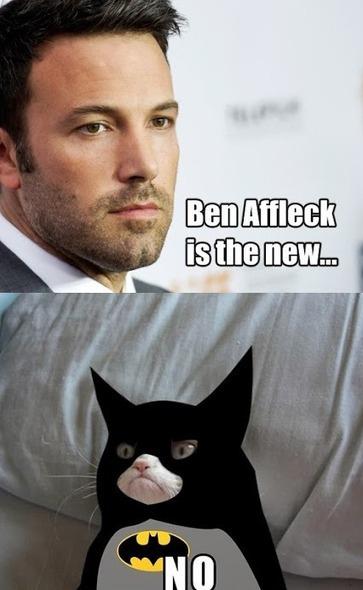 A Ben Affleck joke and a Grumpy Cat joke rolled into one? Great laugh-out-loud material! Grumpy cat, the darling of the online meme world, features as Batman in this meme, thus not allowing Ben Affleck to take on the role. It is hilarious, and you can’t help but laugh at this one. Full marks to Grumpy Cat’s batman costume! 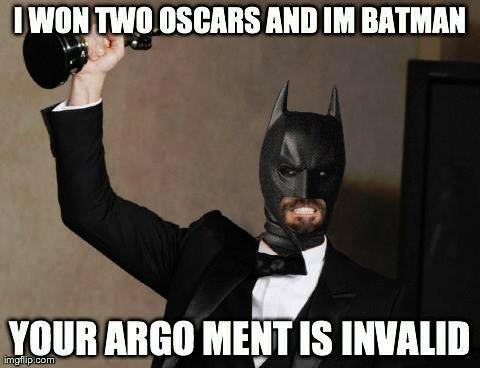 Remember Argo, which won the 2012 Oscars? Well, Ben Affleck starred as well as directed that movie, and this meme tips those awards off! Two Oscars, and then the lead role in a Batman movie? Stop all Argo-ments immediately! 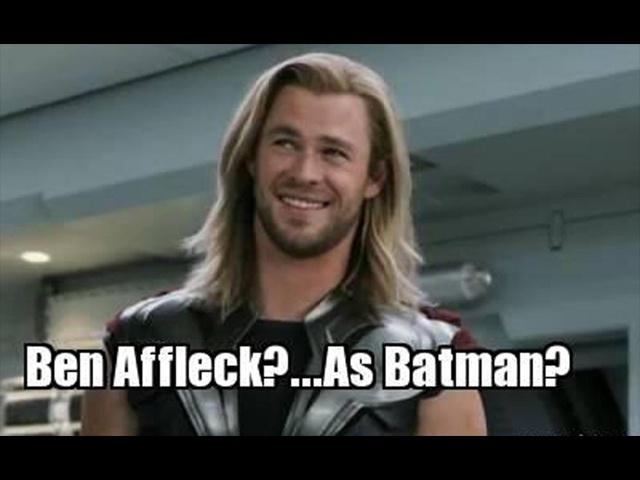 The immensely popular Thor is back with… A dig at Ben Affleck? Yes, this meme plays on the mightiness of Thor, who is forced to snigger at the thought of Ben Affleck as the new Batman. Seriously, Thor? Give the man a chance! 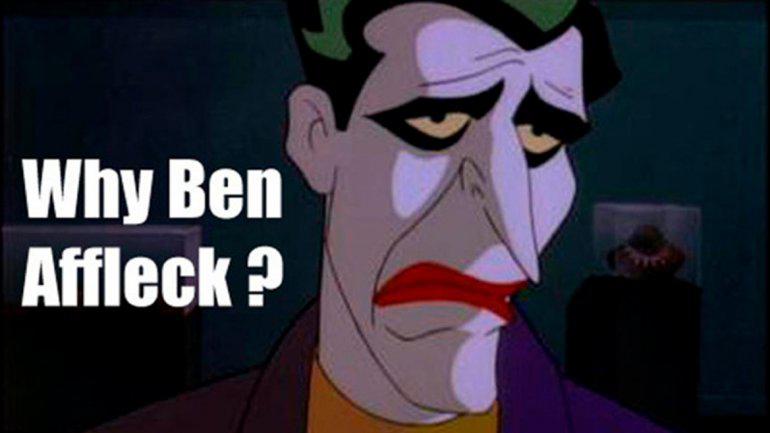 The Joker doesn’t seem to be very pleased at the thought of Ben Affleck taking over the role from Bale to play the new Batman! This very popular meme has been doing the rounds since the seemingly earth-shattering news, and well, everyone seems to be mirroring the Joker’s sentiment! 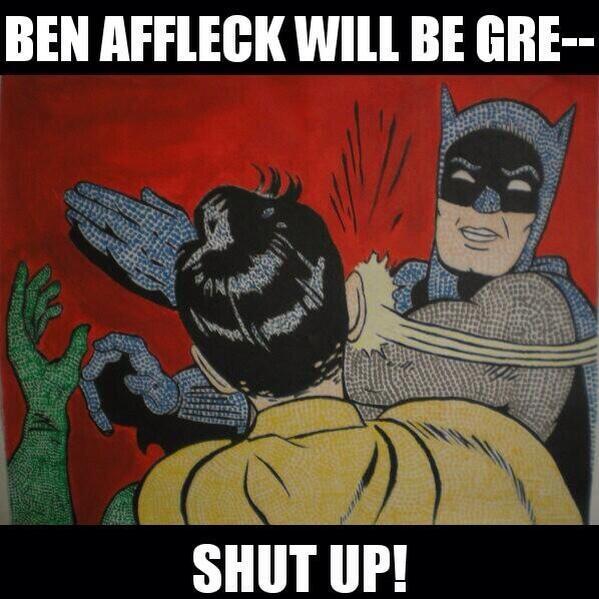 Looks like Batman himself cannot stand Robin thinking that Ben Affleck will do a good job of stepping into his shoes! This meme has a huge number of hits, and all for good cause!

While it remains to be seen how Ben Affleck will actually go about reprising the role of Gotham city’s much-loved superhero, at least for now, the Ben Affleck meme rage seems to be here to stay!

Read: How Miley Cyrus at the VMA’s will go down in history: Illustrated